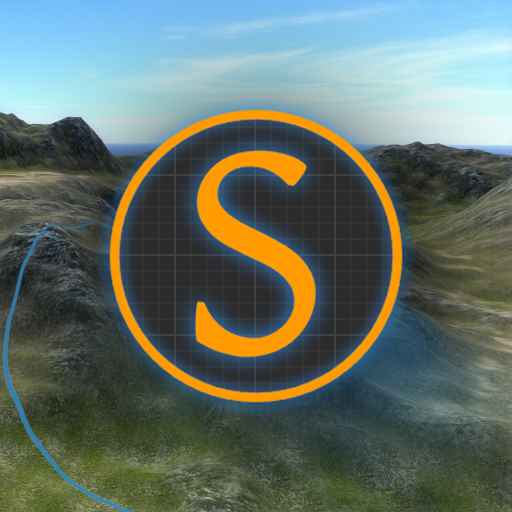 My name is Levin Gäher, aka Seneral, and I am a german student.
I'm also a passionate Unity developer and especially love programming it's editor.
My greatest fascination about development is (interactive) procedural/parametric modelling of levels, characters and terrain.

My hobby began with 3D-modeling in Blender, which I put to practice for the TESRenewal: Skywind project in 2014.
Shortly using the Blender Game Engine, I started developing with Unity in 2013 and quickly focused on editor tools.
I published my first project in March 2015 which has now become the popular opensource Node Editor Framework.
My other projects range from small hacks over character and mesh generation tools to a GPU Erosion Simulation and TC2 Node Painter.

Next to programming, I also do athletics and live my fascination for copters in building my own DIY quadcopter.