Stack Overflow for Teams is moving to its own domain! When the migration is complete, you will access your Teams at stackoverflowteams.com, and they will no longer appear in the left sidebar on stackoverflow.com.

Check your email for updates. 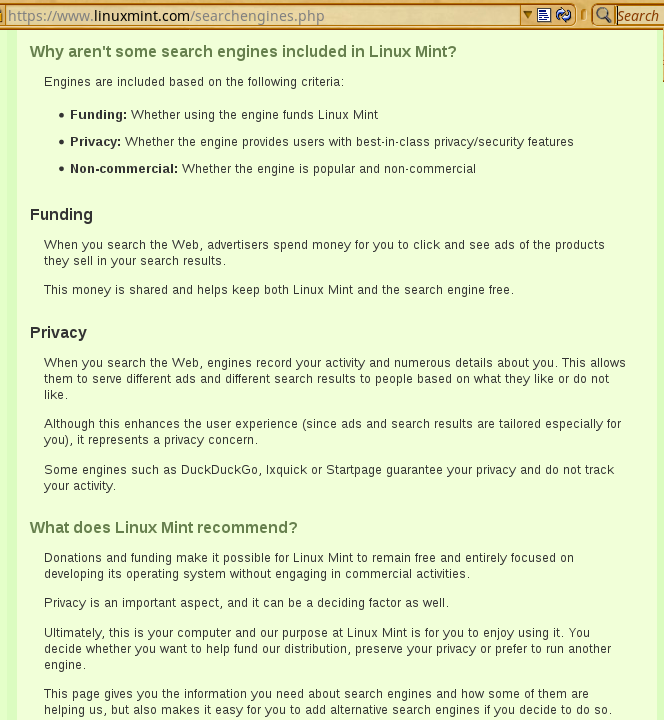 6
Ramifications for including open source code in academic research
4
Is the Mozilla Public License 2.0 compatible with the Google Chrome Web Store?
5
Javassit: What has to be distributed when using the pre-compiled .jar?
11
Can any Firefox add-on be free software now that add-on signing is required?
7
What are the drawbacks of releasing my language under MPL 2.0?
4
Are there examples of the free software which are available to run and copy as gratis but source code is being sold?
0
How much of my code becomes GPL if I use some GPL code and how different does my code have to be to not be GPL?
2
Can I use a data file covered by MPL in a closed source commercial program?