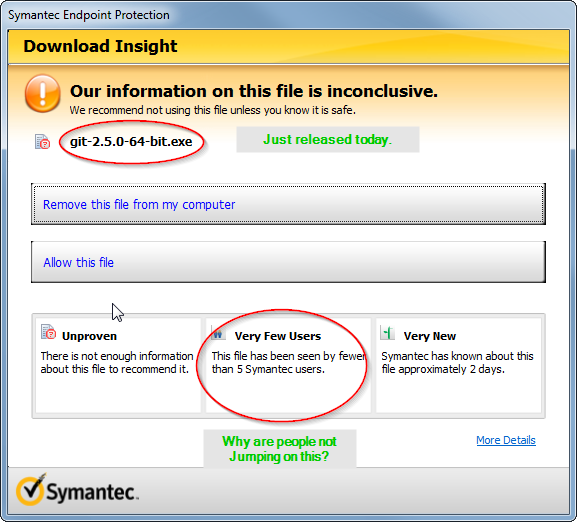 2
How to prevent integration with malware and virus of open source software in compiling section?